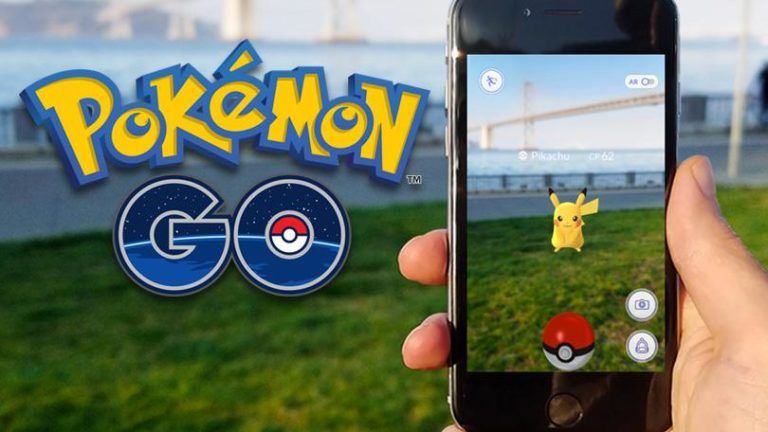 If you have ever played pokemon go, you know that it is subject to a number of errors which often create problems for players. In fact, the biggest issue that most pokemon go players face is the various network connections that pop up everywhere.

Our extensive guide should be able to help you out with all kinds of Pokemon Go networks errors, join as we tackle the biggest one yet. (The gym fight error)

A good thing about Pokemon Go however, is that the developers of the game are commonly active on social media and are ready to inform people if they are facing any kinds of errors. Network errors particularly happen when an update is in progress. However, the developers of the game have something for everyone and hence, they are constantly talking about these network errors and keeping problems at bay.

This particular error has been addressed by the developers and we have solutions for you.
Follow the following steps to minimize the battle errors people usually face.

Make sure you have a full battery:

A very commonly known thing about Pokemon Go is that it takes up a lot of space in your phone and it eats up a lot of your battery.

Hence, if your phone is in power save mode you will not be able to run pokemon go because it conserves energy by shutting down unnecessary apps. Come to the gym battle with a full battery next time.

In order to fix this, you can simply go to the settings of your phone (if you are using android and change your battery settings from the optimized battery to not optimized. You’ll have to manually change the settings of pokemon go and make sure it is not optimized in the battery settings.
If you are using an iPhone you can simply turn off the low power saver mode and you won’t have to individually reset each app like you do on iPhones.

You can simply reset the app if you are facing pokemon go network errors:

Incase of a pokemon go network error you might need to change the settings of the application as well. This fix does not last forever but does allow you to continue playing without any network interruptions for at least a few hours or if you’re likely a few days as well.

Before you begin you need to, first of all, enter the gym.

When you see the error immediately forcefully close the application, you can do so by going to the app tray and then pressing the option that enables force close. This can even be done through the settings options as well.
Now open pokemon go again, you should then as quickly as you can click on the gum and then start to pick your, team, once you begin there you will be able to pick your team, however, unfortunately, there is a downside to the entire case, which is that once the match starts you will have very little time to defeat the competitor. Its better than just losing though isn’t it?

This does sound difficult to do and honesty we agree but you can keep on playing instead of getting blocked again and again. There is a possibility that you might end up playing against someone who doesn’t know how to fix this problem either and then it’s a good thing for you!

If you are seeing a device network error you might need to reconsider the connection you have. This is a different pokemon go error than the ones we’ve discussed above because this is usually caused from your end and your device or you network connection is unable to load the particular set up portion of the game. In a situation like this, it is best to play rounds like the gym with a stable internet connection. Clearing up cache can also solve a number of issues as well.

Hope you catch em’ all with our hack!