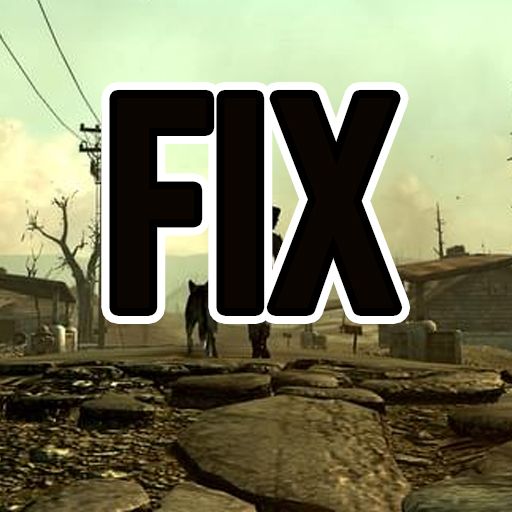 In recent times, I have received complaints from users concerning how to fix Fallout 3 on Windows 10. A lot of users complained that Fallout 3 stopped being compatible with Windows 10.

Created by Bethesda, Fallout 3 is an action open-world game that was released to gamers across the world in the year 2008. The game has proven to be a successful release when taking into consideration some of the giant strides it has taken.

The game led to the idolizing of the Fallout franchise and it is still played by many gamers today even though it was released about 12 years ago.

Released during the time of Windows 7, Fallout 3 has stayed relevant till this day spanning through the development of Windows 8, Windows 8.1, Windows 9, and Windows 10.

As newer Windows versions other than the one Fallout 3 was originally designed to run on emerged, compatibility became a problem. 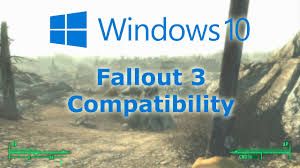 To answer the question of whether Fallout 3 is compatible with Windows 10, the truth is that Fallout 3 was not designed to run on Windows 10.

The people who designed the game did not expect it to stay relevant over a decade after they released it. Or even if they did, they did not know that other versions of the Windows operating system would be released and the game would not be compatible with them.

So the classic game began to develop issues as time progressed. Nevertheless, we have mastered subtle ways to get the game working even on Windows 10.

You can install the game on Windows 10 but like many users, you would begin to suffer the consequences of the game’s incompatibility. One of such consequences is the game crashing just before the intro scene plays.

You can go past the hurdle of Fallout 3 crashing when you try to play the game on Windows 10. The steps you are about to read were discovered and have been working without fail to make Fallout 3 work on Windows 10.

Without further ado, allow me to let you in on how to fix Fallout 3 on Windows 10.

Run The Game As Administrator

I suggest the very first thing you do when Fallout 3 fails to run on your Windows 10 is to run the game as administrator.

This method is easy and the steps are listed below:

Try and launch Fallout 3 to see if the compatibility issue has been fixed. If it has not, continue to the next fix.

Games for Windows Live is an important application that must be installed on a Windows computer for games to run on it successfully.

Fallout 3 also required the Games for Windows Live application before it would successfully run on Windows 10.

This should get the game running again. If the game crashes again, try out the next solution. 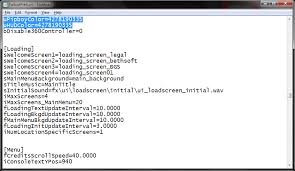 One of the ways to fix Fallout 3 not working on Windows 10 is to edit the falloutprefs.ini file.

The file is a configuration file that belongs to the Fallout 3 game. To resolve the incompatibility issue with Windows 10, you can get Fallout 3 working again by following the instructions below:

Fallout 3 was released a long time ago and it became incompatible with newer versions of Windows.

You can play Fallout 3 on Windows 10 if you run the game in Compatibility Mode and I am going to show you how.

No doubt you will be able to fix Fallout 3 on Windows 10 with the steps I have outlined above.

A good number of users have adopted them and recorded success. You can as well.

If you encounter any troubles, feel free to let me know in the comment section.